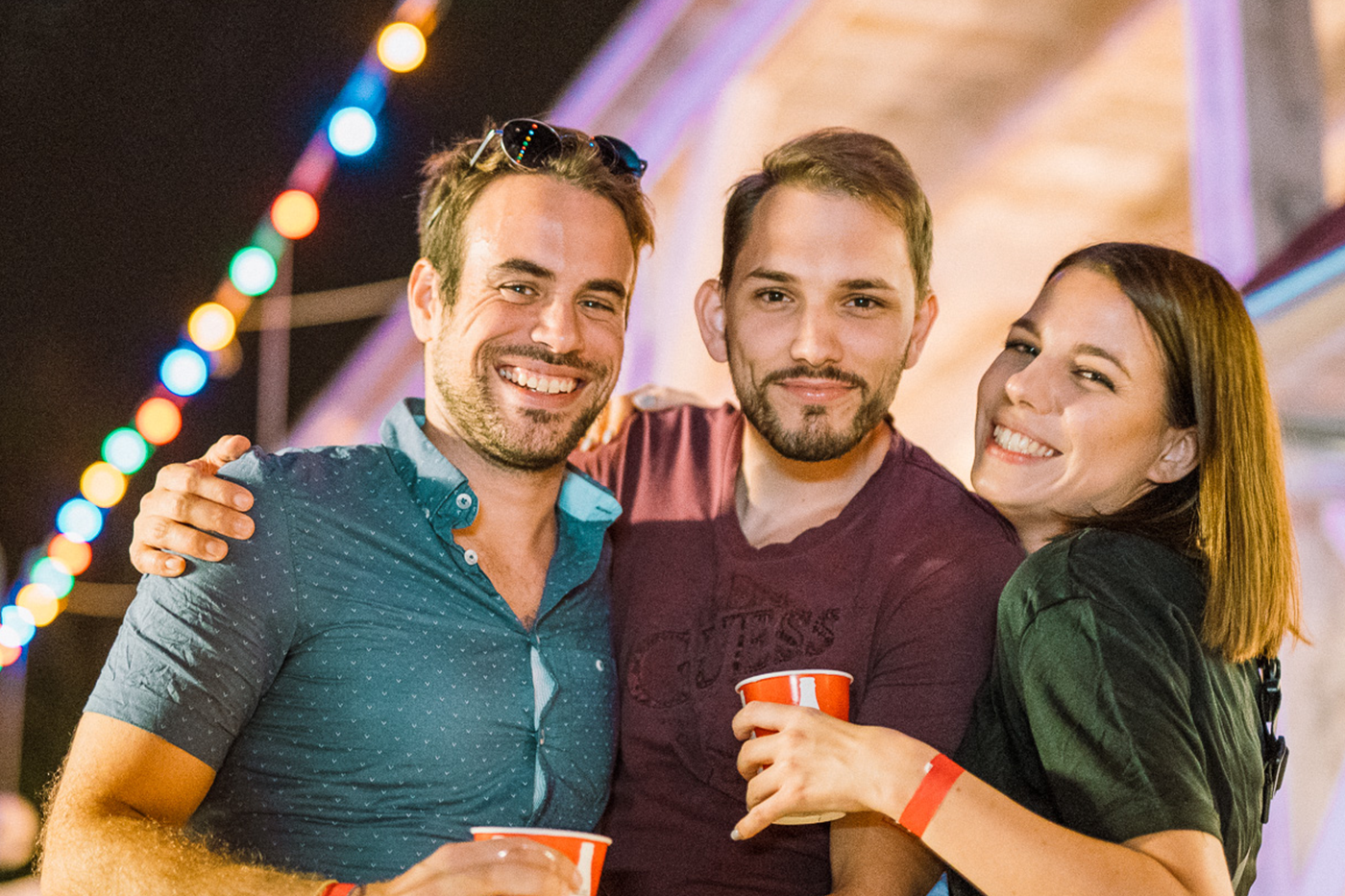 What is it like to be a PPC Consultant at Mito? 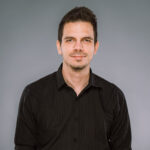 It’s really tough to sum up in a few bullet points what you like about your job, isn’t it?

Gyöngyi and Gergő still accepted the challenge. They joined Mito 2 and 1,5 years ago, respectively, and this is why they still think it was a good decision.

There’s an evaluation every six months, where it’s not just us who are being evaluated. Our own insights about the team and the company matter just as much, whether they’re good or bad.

Mito is really focused on the career path I’ve imagined. I get all the help I need for my own goals and plans, which is quite rare as far as I’ve heard.

I’ve probably learned more in half a year, than in two or three years before joining Mito. The cool thing is, that this doesn’t really require extra hours, you learn as you interact with the others.

Our team really is a team. We can count on each other, which is really reassuring.

There’s lots of extra stuff to do, from Mito Nites to Mitolympics to a kovászos uborka competition (really).

I still learn new stuff every single week, even now.

Here, checking out what folks in other fields are up to, is considered a good thing.

Personal progress is being taken very seriously, both in terms of hard and soft skill development.

Lots of clients from various industries, from B2B to e-commerce. That means a lot of experience and a lot of tinkering with new platforms, which we adopt quite fast.

The atmosphere resembles a special college, both in terms of fun and professional attitude.

If you like what you see, we have good news for you: we’re on the lookout for a new member of their team, a PPC Consultant. You can get the details in our PPC Consultant job listing.

We also have some articles lined up for you if you’re interested in what our Performance team is up to.

What makes a campaign? The creative or the media?

ROAS vs ROI: How to maximize your online store’s profits?

This story is brought to you by Mito Performance

Branding and campaigns from strategy to execution.